The Golden Gates in Kiev was constructed during the Kievan Rus period, and is a UNESCO World Heritage site. The monument was part of this defensive structure and served as a grand entrance to the city. In 1970, a pavilion was built over the ancient ruins to not only protect the gates from decay, but also to recreate the original appearance of the monument 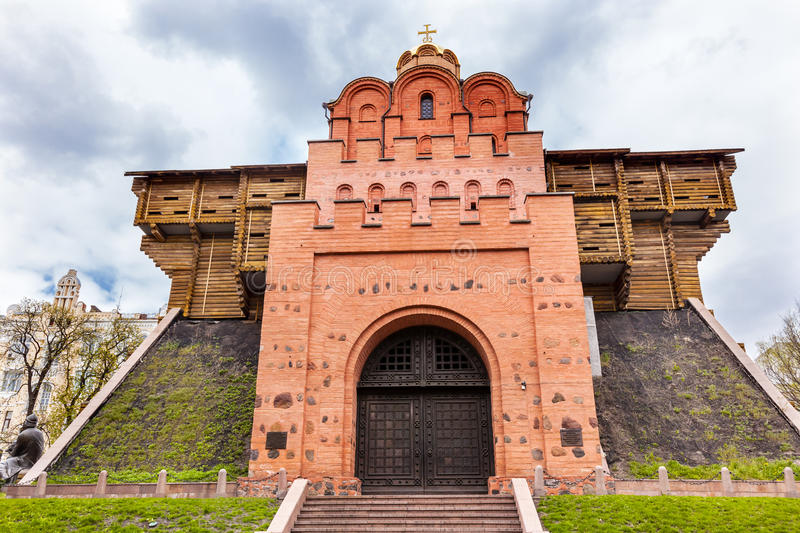