CLIMB OVER A SOVIET SUBMARINE AT THE MEMORIAL OF 411TH BATTERY

If you ever wanted to explore the real tank, climb over a submarine, or check out the artillery, you should definitely visit the stationary battery of  coastal defence #411, now the Memorial for Heroic Defense of Odessa during the World War II. Memorial has an open-air museum, where you can find a famous Odessa NI tank – an ordinary tractor covered with bullet proof armour, and armoured train similar to those used in the defense days. On the other side of museum there is a tram, that in 1941 followed the route ‘Odessa – front’. And finally, the major attraction is the real post-war submarine ‘Baby/Maliutka’ M-296 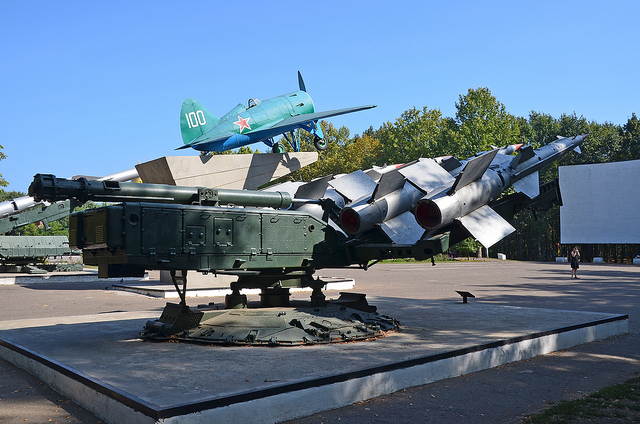