DISCOVER THE UNDERWORLD OF ODESSA CATACOMBS

World’s largest network of underground catacombs is located right under Odessa. They are long  – over 2,500 km and still counting, very dark – only a small portion of it is officially open as an museum, and full of history. First catacombs started to appear in 19th century, as underground quarries. During the World War II, local partisans used the labyrinths for hiding. Currently most of the catacombs are accessible only to the groups of enthusiasts and are not advised to be explored on your own. For an introduction to the world of the catacombs, you can visit “Museum of Partisan Glory” in Nerubayskoye, next to Odessa 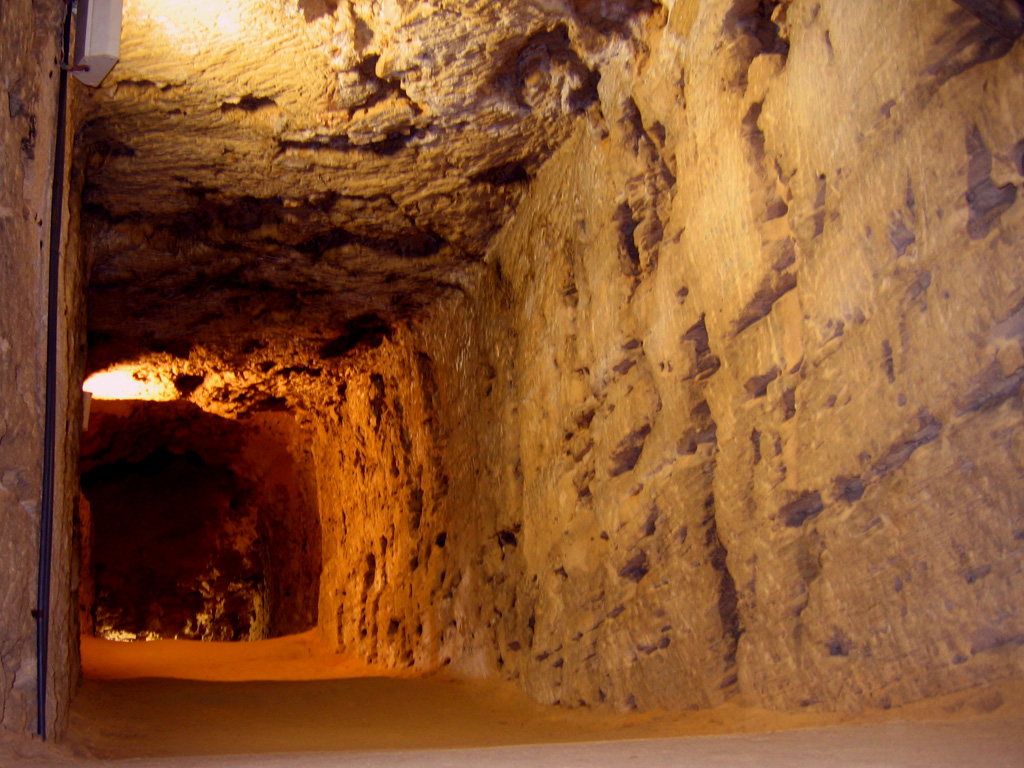